It is in this symbolic city of Luena, in the province of Moxico, where the "Stop the fire" ending the Angolan civil war was signed in February 2002, that the Eduardo dos Santos Foundation (FESA) and UNESCO held an international conference on "Preventing violence and promoting the culture of peace during an election period in Africa".

END_OF_DOCUMENT_TOKEN_TO_BE_REPLACED 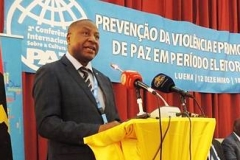 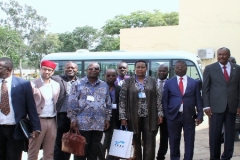 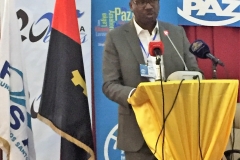 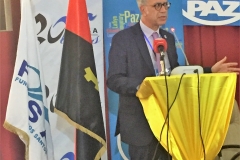 ELECTIONS- WHAT COMES NEXT ?

We’ve seen two shocking election results recently: the defeat of the referendum for the peace accords in Colombia, and the election of Donald Trump in the USA based on a racist and xenophobic campaign. What does it mean ?